How can we as MEN still remain relevant? 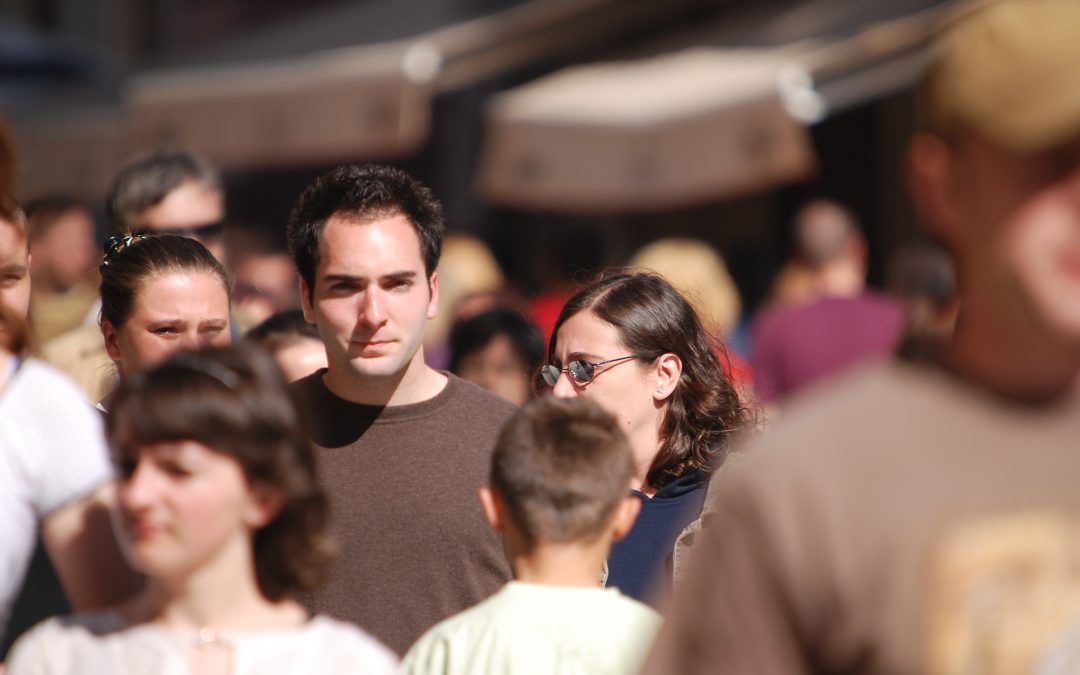 I am a man who had a mixed upbringing in post war Germany. I grew up in what people would call a modern, open and fairly liberal environment, with some limiting traditional, cultural, and religious values mixed in. Yet I cannot say that women were portrayed with a progressive image in my family or other environments.

Now you may say, especially as men, “but I grew up more liberal, in a different country, with progressive parents, in a more recent generation – and so on”. Nevertheless, I invite you to pause for a moment. I sense that our gender perspective is deeply flawed and needs a revision. Men’s discrimination against women is rooted in the depth of our consciousness.

I guess growing up, most men in my environment would have said that mutual respect between the sexes exists and should be practiced, but underneath, the old paradigm of inequality was apparent. It could be felt in the small details of life, like the way it was made clear that it’s important to study and forge a career as a man, and it’s ‘nice’ if a woman pursues the same, but not essential. Or the sexual bigotry which declared that it’s normal for men to objectify women and even to be praised for getting ‘laid’, but the same attitude applied to women would be inappropriate, to say the least. It’s clear that disrespect and power struggles are (un) consciously repeated throughout generations.

The shift for women is in full force; for men, it’s still outstanding

It is inevitable that changes for women are progressing at full speed on a one-way route. Yet, the transformation for men still remains outstanding. The shift started with the rise of feminism that was driven by pain, imbalance and a sheer denial of equality that exists by nature. No-one in their right mind would actually argue that in essence men and women are not equal.

For women, the transition was easier simply because women needed to reclaim qualities such as leadership, freedom, power, choice, and equality that were already inherent in their makeup. They just weren’t allowed to be applied outside the family environment and even there they were often repressed. Moving into positions of male dominance is easier for women since they don’t have to give up anything or learn anything new.

When I say easy, I am in no way disregarding the difficulties women were and still are facing in a male-dominated world, but the outcome remains inevitable because it’s part of the essence of women and it will manifest itself over time without a doubt.

Women and femininity are spiritually connected by default. They are life-giving which is mystical and divine in itself. Men, on the other hand, need to find their meaning, which is an endless struggle accompanied by trial and failures. Men comprise our armies, not women, for the simple reason that we are more willing to take life because we are less connected to it. This is an important differentiator; it is largely what drives men’s need for dominance. Men have a deep lack of trust in life, and therefore it needs to be controlled. And since femininity represents life itself, it needs to be controlled too.

The shift for men is imperative if we want to remain significant – which means remaining relevant and of value – not only as workers but as creators of a better and healed world. This reinvention process is far more complicated and complex than it was for women. Traditionally men have enforced control through coercion, money, and force rather than through their hearts, through wisdom or through a connection to something beyond their own male self. We have long lost the ability to let the unknown and unsolvable be part of the process of life.

Even when men were encouraged and allowed to explore and experience the mystical and divine parts of life, those privileges often ended up in men creating new dogmas and religions in order to exert control once again.

For men, the change will require the discovery of new territories

The challenge for men today is to include and integrate soft and intangible qualities alongside the core ones of determination, focus, and goal orientation. The discovery though goes beyond inner reflection and includes giving up spaces dominated by men.

Men will need to allow intuition, feelings, and sensitivity to be integrated into their creative and social lives. This inclusion requires the old conditioning around male self-expression to be dropped and that is a huge step. I remember how resistant I was in my relationship to allowing the intuition of my partner about our children to be taken seriously. Inside I mocked it, while it turned out to be true time and time again. I had no real clue how to move into a dialogue which involved her intuitive knowledge and simply shut it down.

Men will need to learn how to communicate with their internal emotional compass. Tears, fears, and doubt must be readily and openly expressed alongside direction, determination, and focus. Yes, inner integration is the key here; one that includes the soft and the hard, the fear and the courage, as well as the doubt and the solutions.

Even the natural and traditional role of protector requires a redefinition because in most cases it creates violence. It actually drives destruction and war rather than understanding and non-separation. Aggression is threatening our very existence here and we will need to find new ways of expressing the male role on this planet.

The world and humanity need us men. We need direction, decisiveness and efficient ways of problem-solving, but in a more refined, vulnerable and truthful way; through a courage that will not only be expressed through the willingness to risk our own lives in order to protect loved ones or through exploring new boundaries by jumping off cliffs or similar extreme activities. Rather a courage that stays open, listens to the whisper of the unknown, the mystical – essentially the feminine – while making choices based on connection and trust.