The complex function of guilt 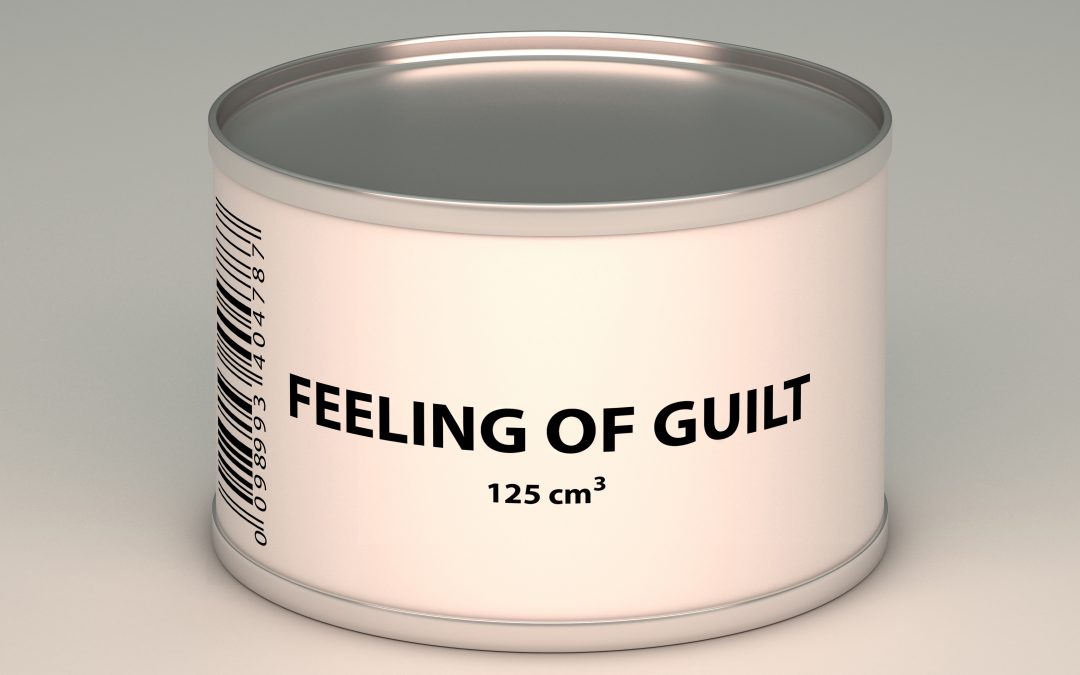 Have you ever done something that hurt another person or offended him or her? Have you ever broken a rule, cheated or lied? Have you ever supported the actions of a group you belonged to even though an inner voice told you not to? You’d probably be inhuman if you didn’t.

A basic social need is to feel innocent and avoid sensing guilt. We usually accomplish this by belonging to a social system and by acting according to its rules and values. We are always in a struggle between satisfying our own desires and acting according to the norms, rules, and values of the different systems or worlds we belong to. And usually, we belong to many different ones such as our family, circles of friends, clubs, political or religious groups, spiritual circles and so on.

According to the systemic approach developed by German Psychologist Bert Hellinger, there are two types of conscience that direct our behavior. The personal conscience, which we are all familiar with and aware of, is based on how, where and by whom we were brought up. It creates our morals and directs us to act accordingly. The other is the collective conscience, which influences our actions and behaviors on a deeper, more powerful, and most importantly a more unconscious level. The collective conscience seeks to ensure the upholding of the three basic principles of the Family Constellation Therapy that keep the love flowing freely in the family. These are order, balance, and belonging.

The ‘world’ that usually represents the strongest set of rules and values for each one of us, and has the greatest impact on how we act in life, is that of our family. On a broader level, even the country we belong to also bears strong national norms that bind us to it. One of the key ways of knowing if we are in line with the rules and values of the worlds we belong to is to feel innocence or guilt.

We feel innocent and righteous when we adhere and support the values and rules of our parents, the army we serve or the organization we work for. The actions and behaviors may be morally questionable if viewed from the outside or by other cultures, but seem right and just to us. This may even include the right to hurt, exclude or kill others.

At this point, it’s important to understand that we all lose our innocence early on in life through our actions and behaviors. Acknowledging this fact can serve us greatly in our meeting with others. We often hold on to our sense and conviction of being more innocent and pure, and thereby to the belief that we are better and superior to others. By realizing that we have all lost our innocence a long time ago, we can become more humble and actually meet as equals.

In a similar way, we are strongly bound to our different worlds by feelings of guilt. We have probably all experienced the power of guilt our parents have used consciously or unconsciously to make us stay in line with family rules and values. Maybe you have stayed with your family for the holidays against your desire or taken on roles like caring for someone in the family out of guilt. No matter what you did out of guilt, you also received something important in return. That is the sense of belonging, which certainly marks an important part of the human experience. Both innocence and guilt make us blind because they replace our own higher consciousness and knowing with a manufactured conscience. This is something we acquire through years of conditioning from our family, school, society, religion, and so on.

Guilt can also serve an additional function. It can give us a sense of responsibility and make it clear that no action remains without consequence. It gives us a framework of what is right and wrong. It sets boundaries in our freedom to act any way we want and thereby protects the bond to the systems we belong to. From a systemic perspective we can even see that our actions can have significant long-term consequences, and in a way, consequences are a direct reflection of responsibility for our actions.

For example, someone who leaves a long-term relationship carelessly may find it difficult to find a lasting relationship again, and someone who cheats another family member out of his rightful inheritance may cause financial losses in his own family. It could be said here that guilty feelings are a way of admitting guilt and therefore serve a social function. The actual guilt is not something good or bad but just as a reflection of life itself.

Personal growth requires the readiness to lose one’s innocence and become ‘guilty’. This is true separation from one’s family. Wanting to remain ‘innocent’ leaves us closely bonded to our parents. We can refuse to adhere to the values of our family or our country and seek freedom to pursue our own goals, but as Hellinger says, the price of freedom is containing and feeling guilty.

The expectation to feel freedom immediately raises the question “from what”, which in turn emphasizes the fact that we belong somewhere or to something. This means that freedom in the realm of duality (not from an awakened mind) will always be in reference to a system, which is our family of origin in the 1st degree. Leaving this system for the sake of our own freedom entails the price of ‘guilt’. This again is neither good nor bad, but rather a mature and responsible way of looking at life as it unfolds in relation to our actions and choices.