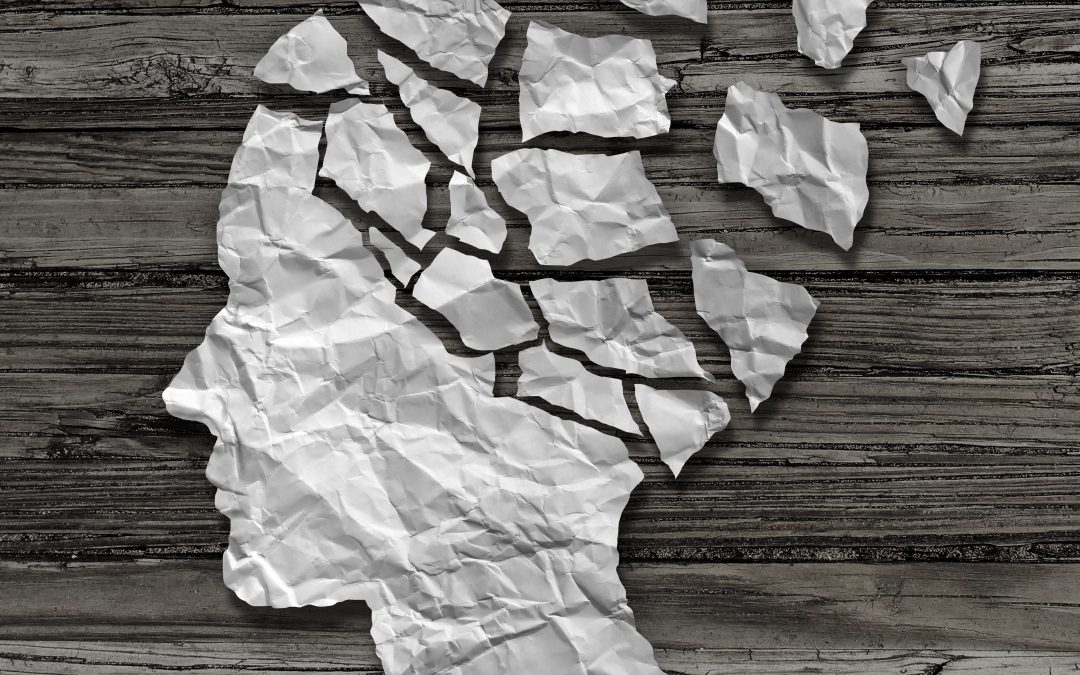 What is trauma and how does it manifest?

Trauma is a word used widely today. We talk about traumatic events when we remember experiences from childhood, an accident or when we grieve over a lost relationship. During the course of our lives, we may be exposed to many situations that carry a traumatic character.

Trauma is typically used as a term that reflects a severe event, in fact, we may neglect the exposure to ‘unimportant’ events that may also leave a traumatic imprint on our body. Nevertheless, the trauma is not in the event itself, but rather in the sensations stored in our body. Many times we may not even have an actual memory of a traumatic event, but the body stores a memory of it.

A traumatic experience can be traced back to a variety of causes and origins. It can be related to developmental issues or to trauma resulting from shock. In fact, trauma is a common and normal part of life and our body/ mind is naturally programmed to cope with it. Developmental trauma is usually caused when we are exposed as children to continued violence, neglect and abuse over sustained periods of time. Shock trauma is caused by sudden events that overwhelm the nervous system so that a person cannot mobilize a healthy response to cope with the situation. This usually occurs during bombardments in war, car accidents, rape or natural disasters, such as earthquakes.

According to Somatic Experiencing® (SE), a therapy dealing with developmental and shock trauma developed, and PTSD (Posttraumatic shock disorder) by Dr. Peter Levine, “http://www.traumahealing.com” www.traumahealing.com, trauma occurs when the body organism is overwhelmed and disorganizes without the ability to reset itself.Somatic Experiencing® (SE) links potentially traumatic imprints from any one of the following:

Over many years Peter Levine observed the behavior of animals living freely in nature. The daily survival threat they’re exposed to raised his curiosity in researching how animals deal with traumatic events. He identified three successful survival strategies they use. These are the fight, flight, and freeze, while the freeze response is only a delayed fight or flight response.In the fight response, the animal intuitively knows it can stand a chance of defeating its opponent and mobilizes all its defenses to fight and defeat.

In the flight response, it intuitively chooses to escape and find shelter, while in the freeze response the animal pretends it’s dead and waits for the attacker to lose interest. No matter which response is chosen by the animal, it will ‘shake off and release’ any excess energy in its body through running, shaking or roaring. This release is often not possible for animals living in captivity where trauma is a more common phenomenon.Through this natural reaction to a traumatic event the animal releases all the arousal and tension in the body that was mobilized during the threat as soon as it is over. Thereby a balance in the nervous system is restored and the animal can again respond fully to its environment.

When we as humans are successful in our response to traumatic events, the energy is fully discharged most of the times. We are actually exposed to potentially frightening events on a daily basis, like sudden stops in the car, a motorcycle barely missing us, seeing something dangerous ‘almost’ happening to our loved ones. The body usually knows how to deal with these situations by rushing adrenaline through our bodies and then releasing this ‘alert’ state again.

It is at times when the aroused energy in our bodies does not discharge but instead is blocked. The body remains in shock and the trauma continues living inside of us. The energy is blocked from releasing itself and if not completely used up, it will manifest itself through symptoms in the body. These symptoms then reappear in our life through pains, illnesses or sudden emotional outbursts.

The more often our boundaries are broken and the more severe the breaches are, the more sensitive we may become to the triggers of the memory of the event. These can include exposure to certain colors related to the traumatic experience or to light, sound, smell or touch. And the feeling of walking through life ‘raw’ follows.

Shame and guilt often play an important obstacle in dealing with developmental and shock trauma especially related to sexual and physical abuse. Nature, as opposed to us humans, carries no judgment as to which survival strategy is best, most moral or bravest, but survival itself carries the highest value. And so animals don’t carry feelings of shame or guilt because of their survival strategy, but we do.

SE is related to the neo-Reichian work based on Wilhelm Reich. Like other somatic, or “body-centered” psychotherapy practices such as Radix, Bioenergetics, Hakomi and Core Energetics, SE® practically applies the principle of mind-body unity. It practices an integrated approach that includes working with the body (somatic), feelings (affective) and thoughts (cognitive) to create psychological change, reestablish a balanced nervous system and restore the normal response to the threat.

SE® is based on the understanding that we carry the innate ability to heal ourselves. Through the therapeutic process, which is usually short and only requires a few sessions, the client is guided through his body to allow the activation related to a specific event or even just a bodily memory. This activation is discharge or release of residue and stored energies previously stuck in the body. Once these excess energies are released, the client can complete the original fight or flight response that was mobilized to meet the threat.

The container of the client is slowly restored while ensuring that no re-traumatization occurs, which happens when too much emphasis is placed on therapies on the story and the event themselves. In SE the focus is not on reenacting and reliving the whole trauma but rather to follow through with the uncompleted parts of it.

SE® provides a safe, efficient and effective way to deal with trauma and its grip on the body while using the body itself to heal. It helps to restore the balance in our nervous system and returns our integrity as human beings. Through SE® the body deals with the traumatic symptoms slowly and safely in a controlled environment. The body learns to release the stuck energy through its natural healing ability and brings new meaning by completing something previously interrupted.